Miss Delacourt FINALLY Has Her Day (on my blog)

Last summer, no wait, summer before last (!!) I was in the most difficult part of my pregnancy. I wanted only to lay in bed and read book after book, and that is just what I did. I escaped from the pregnancy induced depression that was threatening to smash my heart, if not my entire self, by stepping into other people's stories. And it helped.
One of the books I escaped into I had been waiting almost a year to get my hands on. My opinion of the author I will state after I tell a little about the book.
It looks like this (the book, not the author, though she's lovely, too): 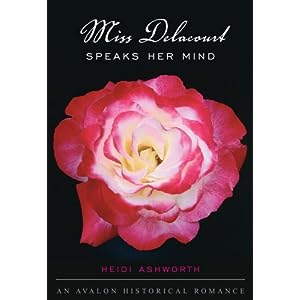 The large print version happens to look a lot like my current background (put up just for this post in honor of Heidi, lover and grower of the most beautiful roses and also because the book has a rose growing/thieving element!): 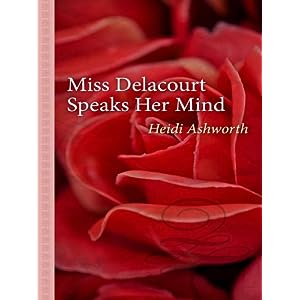 See?
This was the first modern regency period romance novel I have read (I may possibly have bungled the genre a little). I saw one review that said in effect, "This book will mostly appeal to those who like other classic or period novels." I have to say, my personal reflections are that this book can appeal to people who prefer books outside the genre. Yes, it is full of phrases in both dialogue and narrative, that harken back to a time when English was more lovely to the ears, but I think there is much about this book that will appeal to readers of modern chick lit as well.
Every character in Miss Delacourt Speaks Her Mind has a distinct personality with their own quirks that contribute to the fun of this comedy. Just like comedies that take place in more modern settings, you have the person you want to smack, the one you roll your eyes at, the one you want to high five, and the ones you are hoping will finally fall in love with each other etc. The colorful cast of characters goes from misadventure to misadventure, much like more modern heroes/heroines, but rather than scoffing at someone's terrible DVD selection they are gagging over a poor recitation of an even poorer poem. Rather than cruising down the freeway, these ones are driving carriages through the countryside and so on and so forth.
If I was better at weaving words together this is the order in which I would put them to describe this book (L.T. Elliot is a master word crafter so I begged to borrow hers. She also happens to be one of the most sympathetic bloggers and future authors I know.):
"Miss Delacourt does speak her mind--which is exactly why she doesn't fit in typical London society. The well-speaking masks and feigned affections are just the sort of thing Ginny would rather do without. So when her great-aunt traps her with Sir Anthony, the very picture of everything abhorrent to her, Ginny is determined to discover whether the mask he wears can be removed of if he's worn it too long to be anything other than a pompous fake.

With broken carriages, quarantines, and poets catching fire, Miss Delacourt Speaks Her Mindentertains up to the very last page. Jovial and light hearted...the characters and side stories will have you guessing who comes out on top while you chuckle over their unbelievable antics. You'll find yourself wishing the Hero will abandon his stoic ways while hoping the heroine can be tamed. Can a happy medium be found? Who will give in? Read it and find out!"
And now the sequel to the story is out!! My copy is on it's way to my sister's house, from whence it will come to ME! It's called Miss Delacourt Has Her Day and looks like this: 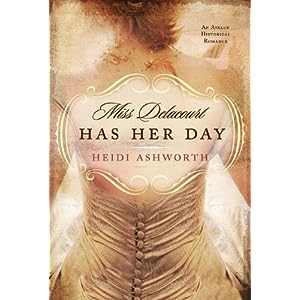 Doesn't that cover almost make you wish you lived in a day when your lady's maid spent a half an hour buttoning your dress to get you ready for the day, or more likely, the evening?
You can purchase either (or both!!) of these books by following the links on their titles, or you can request that your library carry them. As a matter of fact, why don't you do that anyway? Don't you think the people in your city need to read these books? Super easy to ask that the library order them next time you're there!
Now, about the author. Heidi Ashworth happens to be one of my favorite blogging friends. Again, our differences (like with Melanie) are the things I love most about her.
I have had a number of good discussions with Heidi. These are sometimes centered on things we disagree on slightly. I don't know why, but I love that. I really, really want to sit on a couch with her and just chat. About anything! I've invited her over but she still has never come. I'll bake something gluten free!! Come on, what's a few thousand miles between friends!?! :) I guess we'll just continue to converse through email. Love you, Heidi!
Posted by LisAway

Email ThisBlogThis!Share to TwitterShare to FacebookShare to Pinterest
Labels: blogging/computers, famousness, love it

LOVE this post. You summed up my own feelings (about the book and the lovely Heidi) so perfectly. Well said!

Love Heidi, love her first book and can't wait to read her second!

This book sounds like a delightful read. Thanks for sharing your take on it.

You are lovlier than a rose
With you I'd like a cose
I would even risk illness
to eat your gluten goodness.

I am currently reading the first Miss D. (yes, Heidi! I started it today during Bria's orchestra rehearsal...and I already love Ginny to pieces. Just like I love you to pieces.)

(that gets a little tricky addressing more than one person in a blog comment!)

My favorite genre! this is definitely going on my to-read list!

Great post, Lisa. I really enjoyed the first book, and am looking forward to the new one.

Loved Miss Delacourt Speaks Her Mind! I can't wait to read the second! What a great post Lisa! <3

in case you're wondering

I love the following people

That's the link to it, up there. When you get there it may look like my profile page, but that's only because it is. I mean, my list is under Blogs I Follow. It has family and friends, as well as friends I've never met. Both Blogger and Wordpress.

want to keep up with me?

when they were MUCH littler 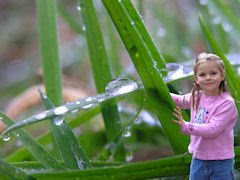 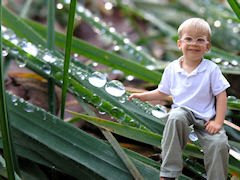 places I make stuff from

what I said about

where in the world are you